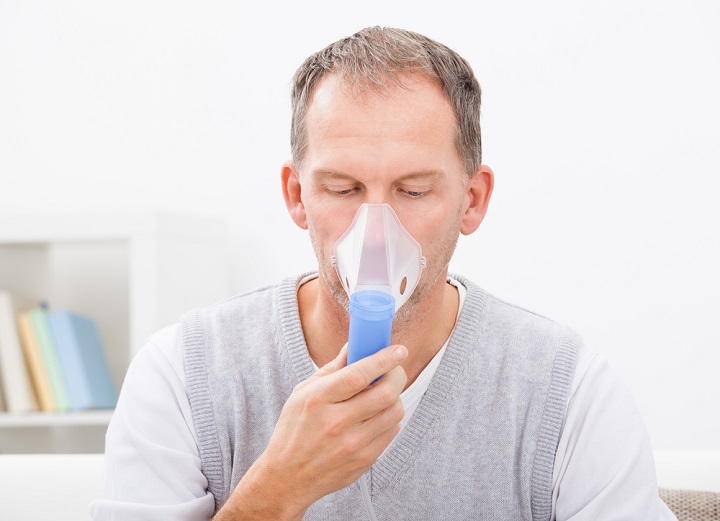 The scarring brought on by an interstitial lung disease like pulmonary fibrosis typically cannot be completely reversed. However, while reaching back to a normal lung capacity is usually out of the question, certain drugs are effective in slowing down the progression of the disease. If a patient is eligible, a lung transplant can also be a viable option.

While interstitial pulmonary fibrosis treatment cannot cure the condition, they can improve symptoms, making breathing easier. Some therapies can also prevent the lungs from worsening rapidly. When you have idiopathic pulmonary fibrosis, your physician usually recommends one or more of the three primary therapy options; these include medications, oxygen therapy, and rehabilitation.

Medications. There are currently two FDA-approved medications used for the treatment of pulmonary fibrosis: and pirfenidone. While researchers are still unearthing the exact role of these medications, they have concluded that these medications work by halting the scarring of the lungs.

Oxygen Therapy. This form of therapy entails inhaling oxygen through an apparatus that is placed in the nose. It increases the oxygen level in the blood to alleviate breathing difficulties and allow patients to stay physically active. Although most patients use oxygen therapy while being physically active or asleep, every patient’s regimen may differ according to the severity of their disease.

Rehabilitation. A team of physicians, nurse practitioners, and specialists become involved in the improvement of PF symptoms. Patients learn various strategies to cope with their condition such as breathing exercises, eating right, managing stress, and boosting their energy.

Some pulmonary fibrosis patients are eligible for a lung transplant. Physicians typically reserve this treatment for patients whose condition is severe and deteriorating rapidly. While a lung transplant can substantially improve a patient’s life, as well as prolong it, it is a major operation with serious risks.