Miscarriages: What You Need To Know 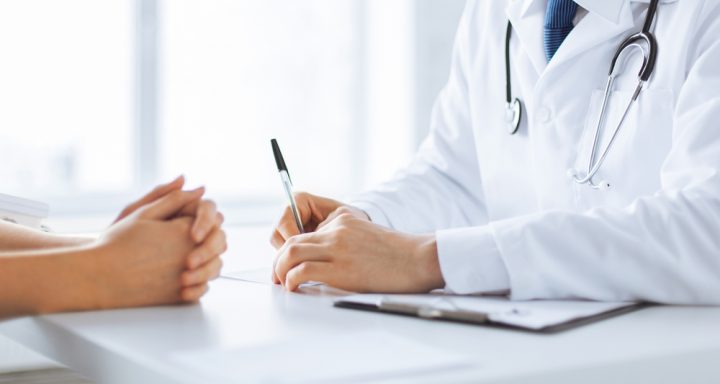 Also referred to as a spontaneous abortion, a miscarriage is the sudden loss of pregnancy before the 20th week. However, it occurs most often before the 12th week. About 15% to 20% of all confirmed pregnancies will result in miscarriage, but as many as 75% of all conceptions will end up as miscarriages. The reason there is such a disparity between these numbers is because many miscarriages happen so early in the pregnancy that the women don’t even recognize they are pregnant yet. Therefore, the miscarriage simply appears to be a regular menstrual cycle.

Most miscarriages will occur before the 12th week of pregnancy. The common signs and symptoms of a typical miscarriage include:

Keep in mind that vaginal spotting or bleeding during the first trimester is usually normal and most women will go on to have successful pregnancies. However, if you are experiencing any pain along with the spotting, see your doctor as soon as possible to determine if you are going through a miscarriage.

Miscarriages can occur for a number of reasons. The most common being that the fetus is not developing normally, which is a problem that occurs by chance and has nothing to do with the parents’ genes.

Another reason a miscarriage might occur could be related to the mother’s health. If the mother has uncontrolled diabetes, infections, hormonal problems, uterus or cervix problems, or thyroid disease, this could increase the risk for miscarriage.

There are some activities that are sometimes mistakenly believed to cause a miscarriage, including exercising, having sex, and working. However, this is not the case, as these activities do not contribute to your risk, unless they involve being exposed to harmful chemicals or radiation.

If you start experiencing the early signs and symptoms of a miscarriage, your doctor will likely tell you to rest until the bleeding and pain subsides. You will need to remain close to your doctor so you can receive prompt medical treatment if needed.

If an ultrasound confirms that the embryo has died, you have several options for how to proceed. You can either let the miscarriage progress naturally, take medication to speed the process, or undergo a minor surgical procedure to remove the tissue from inside your uterus. If you choose to allow a natural miscarriage but the expulsion doesn’t happen on its own, you will need surgical treatment as well. Waiting for a natural miscarriage could take up to three or four weeks to occur on its own, but with medications, you will usually experience the miscarriage within 24 hours after taking the medication.

Miscarriages can be very emotionally traumatizing for both parents. Give yourself time to grieve your loss, but if you start experiencing feelings of depression, talk with your health care provider.