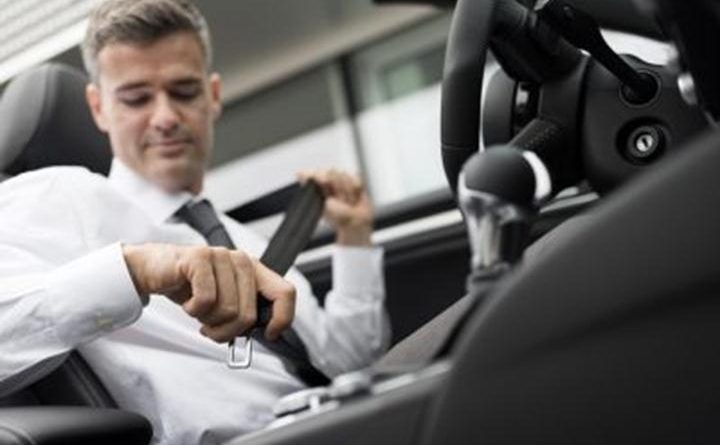 Every year, new cars are released, and people want to purchase the latest and greatest models. But before you go buy a new vehicle, make sure it’s as safe as possible. Here are five of the top safest cars of 2016. Each of these cars is also included in the Insurance Institute for Highway Safety’s top safety picks of the year.

Even though this car is classified as a small sports vehicle, the Acura ILX will keep every passenger safe in the event of an accident. It also gets great gas mileage at 25 miles per gallon in the city and 36 on the highway. The additional features in the Acura ILX also make it safe and fun to drive. Not only do you get tire pressure monitoring systems and vehicle stability assist, but you can also upgrade to get road departure and collision mitigation braking system for an additional cost. The MSRP for this vehicle starts at $27,900.

One of the most popular cars on the road, the Honda Civic is also one of the safest. Kelley Blue Book consumers give it a 9.4 out of 10 overall. Fantastic gas mileage is another reason most people purchase Honda Civics, and this one is no exception with an average of 31 mpg in the city and 42 in the highway. The Civic also offers some of the best technology out of any vehicle on the list with Apple CarPlay, Android Audio, Sirius XM, and a 7-inch display. The MSRP of the Honda Civic starts at $18,640.

The Nissan Altima has been one of the most popular cars in America for several years. It has fantastic fuel economy with 27 mpg in the city and 38 mpg on the highway. For a larger vehicle, the Altima sets the bar high for many other cars. This car has great features such as Nissan Connect Services, Sirius XM radio, Bose speakers, Pandora, and so much more. The pressure monitoring system allows you to see the pressure in each tire with a push of a button. The Nissan Altima MSRP starts at $22,500.

Toyota has been known as one of the top vehicle manufacturers in the United States, and it’s also one of the most purchased brands. Not only are Toyotas safe, but they are also mechanically secure. You’ll save money on the car, and you’ll also save money on gas with 25 miles per gallon in the city and 35 mpg on the highway. The interior is soundless while driving and even includes Push Button Start. The MSRP of the Toyota Camry starts at $23,070.

Mazda’s have had a spotty safety rating with their vehicles in the past, but the Mazda6 is certainly one of the safest in its repertoire. With the 2016 model, Mazda even increased the safety ratings for front crash prevention according to the IIHS. The gas mileage for the Mazda6 is up to 26 mpg in the city and 38 mpg on the highway. You can get this car for an MSRP of $21,495.