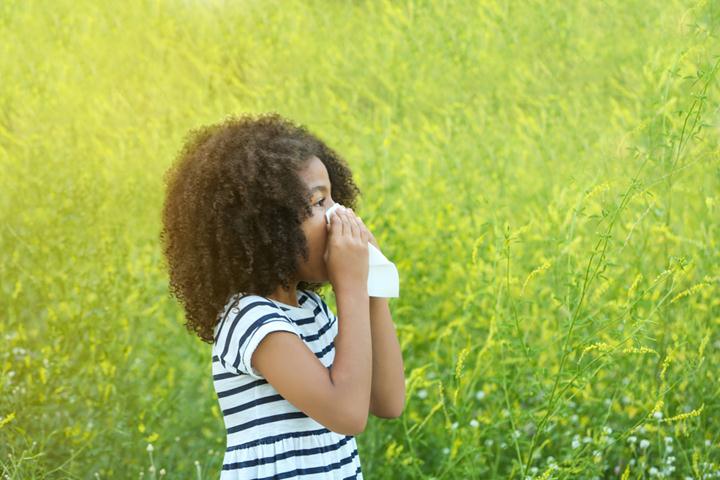 In the United States alone, it is estimated that over 50 million people suffer from allergies. In the home, pets and dust mites can be responsible for symptoms such as chronic sneezing, itching, and congestion. Similarly, in the great outdoors, pollen from grass, trees, and weeds can trigger itchy, watery eyes and runny nose associated with hay fever. In addition, a variety of foods such as shellfish, eggs, and peanuts can cause rashes and itching. Although allergy symptoms may be mild, they can be persistent and annoying. In this case, antihistamines can help. Two popular options on the market are Xyzal and Zyrtec. Whilst allergy Zyrtec Xyzal medications are remarkably similar, they do have some differences that you should consider before making a choice.

Once your body detects a threat from allergens such as pollen, your immune system immediately responds by producing histamines to remove them from your system. These histamines increase blood flow to affected areas, such as your eyes and nose, resulting in watery eyes and sneezing. The best way to counter your body’s overreaction is to take an antihistamine, such as Zyrtec or Xyzal, which blocks histamine receptors and relieves symptoms.

The generic name of Zyrtec is cetirizine, which used to be available as a prescription-only medication. It is now commonly available over the counter. The generic name for Xyzal is levocetirizine, a third-generation antihistamine developed from cetirizine. It is also available over the counter. The active ingredient in both is levocetirizine, which is the active (L-isomer) of the molecule. Zyrtec also contains the inactive (L-isomer) of the molecule known as dextrocetirizine. For this reason, there may be some differences between the two medications.

Both medications are easy to take in a variety of forms. They can be taken with or without food. Zyrtec is available as a liquid, tablet, chewable tablet, and quick-dissolving tablet. Xyzal is available in liquid and tablet forms.

Both medications can be taken by children; however, children can take lower doses of Xyzal and the instructions are much clearer. Zyrtec works fast, but users report that the effects of Xyzal last longer. Zyrtec has few interactions with other medications and users rarely experience side effects.

Although these medications are considered to be non-drowsy, users should not drive, operate machinery, or undertake active work. Zyrtec users report greater levels of drowsiness compared to Xyzal users. People with poor kidney function should not take either of these medications.

If you are one of the millions of allergy sufferers, rest assured that these second and third-generation antihistamines can usually provide relief. Should your symptoms persist or become more serious, it is important to consult a health professional before taking further medication.