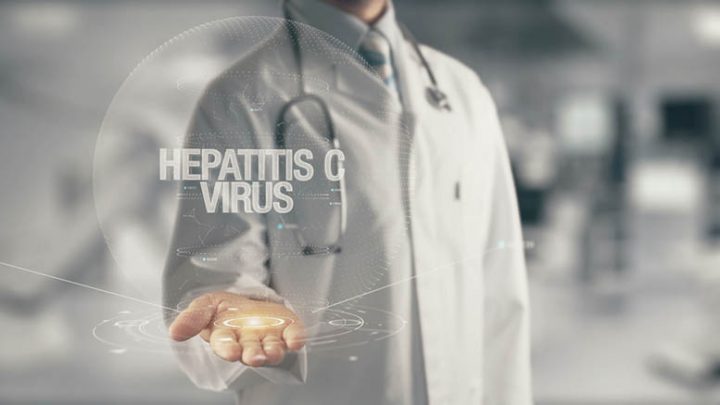 Hepatitis C is an infection that occurs in the lungs. It is transmitted by contact with an infected person’s blood and is easily spread. Hepatitis C impacts the liver, and over time, it can lead to serious liver scarring (cirrhosis), liver cancer, and even liver failure. Some individuals with the hepatitis C infection experience symptoms for a short amount of time and ultimately see an improvement in their condition, which is known as acute hepatitis C. However, a vast majority of those with the infection eventually get chronic hepatitis C.

Individuals with the hepatitis C infection may not show any symptoms in the early stages. In fact, it may take anywhere from 2 weeks to 6 months for a patient to exhibit symptoms after getting infected. An infected individual may not know that they have the infection until they visit a doctor due to the symptoms brought on by liver damage. The World Health Organization reports that over 150 million people live with chronic hepatitis C with nearly 350,000 of individuals losing their lives to hepatitis C-related liver complications annually.

There are a few categories of specialists who work with hepatitis C patients. These specialists are doctors who specialize in liver diseases (such doctors are called hepatologists); gastroenterologists who specialize in diagnosing and treating stomach and intestinal diseases; and doctors who specialize in infectious diseases. Additionally, nurse practitioners whose practice concentrates on people with liver diseases also typically take part in the treatment of hepatitis C. The treatment for hepatitis C depends on several factors, and hepatitis C is divided into six distinct genotypes throughout the world with multiple subtypes in each genotype class. The first genotype (Genotype 1a) is the most common form of the disease and the toughest to treat as well. It is possible to be infected with multiple genotypes at the same time, which is referred to as a superinfection. A viral superinfection is a common cause of treatment resistance. According to specialists and clinical trials, the following methods of treatment are approved.

Mavyret is approved for the treatment of adults with chronic HCV ranging from the genotype 1-6. It was approved for use in August 2017. It is the first 8-week treatment for all HCV genotypes without cirrhosis who have not been previously treated. Trials resulted in a 92-100% success rate for patients treated over a period of 12-16 weeks.

Vosevi was cleared for public use in July 2017. It is a medication that is taken only once a day. It is a single-table regimen approved for patients with genotypes 1-6. It is used by those who have been previously treated with the direct-acting antiviral drug or other drugs for HCV that inhibit a protein called NS5A. 96-97% of the patients treated for a period of 12 weeks were cured during clinical trials.

Approved in January 2016, Zepatier may or not be used in combination with ribavirin. The sustained virologic response (SVR) rates were up to 97 percent in genotype 1 patients and up to 100 percent in patients with genotype 4 (as per clinical trial results).