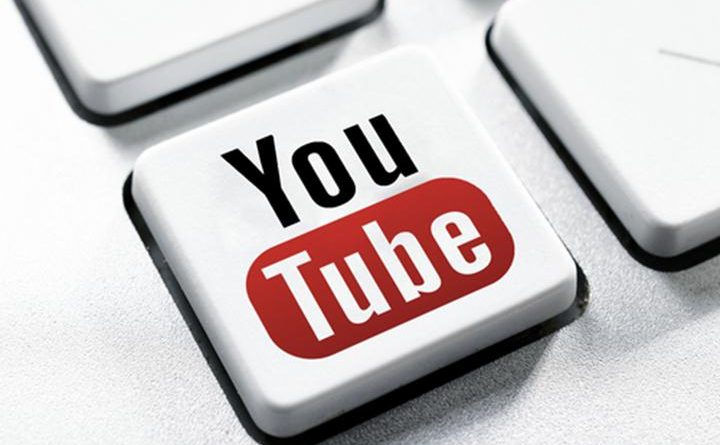 “Hey, How’s it going Bros, my name is PewDiePie!” Anyone who’s an avid Youtuber or subscriber is familiar with this lovable Swede and his awesome videos. Felix has been on YouTube for years, dominating the world of online gaming with his loud-mouthed gameplays and other equally entertaining challenge videos. By the end of 2016, he was able to earn $15 million due to his YouTube Red Series, his book, This Book Loves You, and his mobile games such as PewDiePie’s Tuber Simulator.

This famed prankster came second in YouTuber revenue rankings due to increased video views and his feature film, Natural Born Pranksters, on top of his merchandises.  It’s no secret that he has a book in progress called “Will Work for Smiles”. Hope we get a preview of that soon.

YouTube’s Superwoman dominates once more. Comedian, rapper, dancer and vlogger; there’s almost nothing Lilly can’t do. She ranks third due to her awesome videos and her online store, the Unicorn Island. She has an upcoming book too, How to be Bawse: A guide to Conquering Life. That’s right, show them who’s boss, Superwoman!

This comedy duo feature videos with random topics ranging from fails, to draw my life, to a video on Donald Trump’s Medical History. They’re on tour, they sell merchandise and they have an upcoming movie, Ghostmates, a YouTube Red Original Movie. Check out their site if you haven’t seen the trailer, it’s sure gonna be wicked cool living with a ghost.

Tyler is a both a comedian and a LGBT activist. Famed for his talk-show-like videos, he recently signed a deal with Ellen DeGeneres for an online show called The Tyler Oakley Show for her network. Stay tuned, guys.

Rosanna is the most influential baker on YouTube, not to mention the coolest! Viewers always look forward to another episode of the Nerdy Nummies: the Geeky Cooking Show, where she features recipes inspired by games, sci-fi or movies, and collaborations with other famous YouTubers. Her videos always leave you with a growling stomach.

“Hello everybody. My name’s Markiplier and welcome to…” another loud and entertaining gameplay of the latest indie or popular game out in stores, or perhaps even a game not yet released to the general public.

The most subscribed YouTube channel in Spanish. He recently released a book called #Chupaelperro.

Rhett and Link, our hilarious hosts for Good Mythical Morning just wrapped up the tenth season. 10 seasons of laughter and random videos such as Christmas sweaters, calorie counters, weirdest shoes and many more. Wonder what they have in store for season 11.

Miranda Sings, the quirky comedian of YouTube makes it to the top ten YouTubers who made the most in 2016. She stars in the Netflix original series, Haters Back Off and guest starred in the YouTube Red Series, Prank Academy.